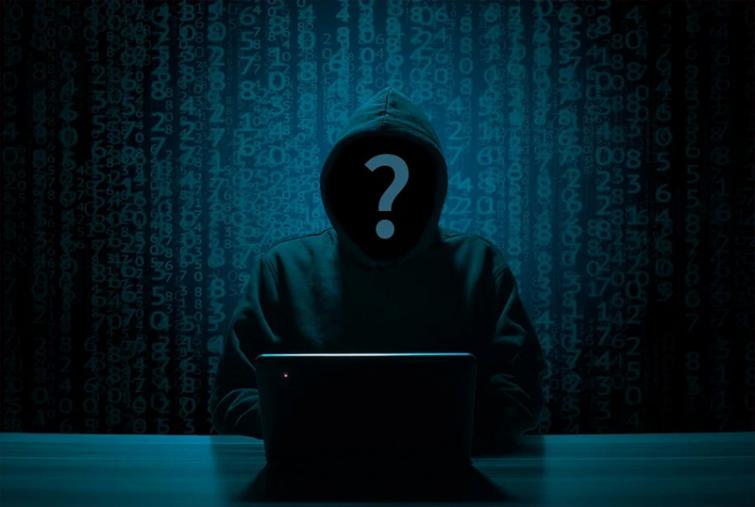 Washington/IBNS: The United States is planning to issue a warning that hackers tied to the Chinese government are attempting to steal information from researchers working to develop a coronavirus vaccine, media reports said.

The warning from the FBI and the Department of Homeland Security will also specify the threat as coming from “nontraditional actors” such as Chinese students and researchers in the United States, one official who, like others interviewed, spoke on the condition of anonymity because of the issue’s sensitivity, told The Washington Post.

“These actors have been observed attempting to identify and obtain valuable intellectual property and public health data,” a draft of the warning says, according to the official.

The fresh claims by the US were made at a time when the Trump administration is exchanging barbs with Beijing over the origin of the virus and its warning.

The US has claimed that the virus, which has hit countries across the globe, originated or leaked from a lab in Wuhan, China.

Asked about the warning, which was first reported by the New York Times, Zhao Lijian, the spokesman for the Chinese Foreign Ministry, told The Washington Post, “We firmly oppose and fight all kinds of cyber attacks conducted by hackers. We are leading the world in Covid-19 treatment and vaccine research. It is immoral to target China with rumors and slanders in the absence of any evidence.”