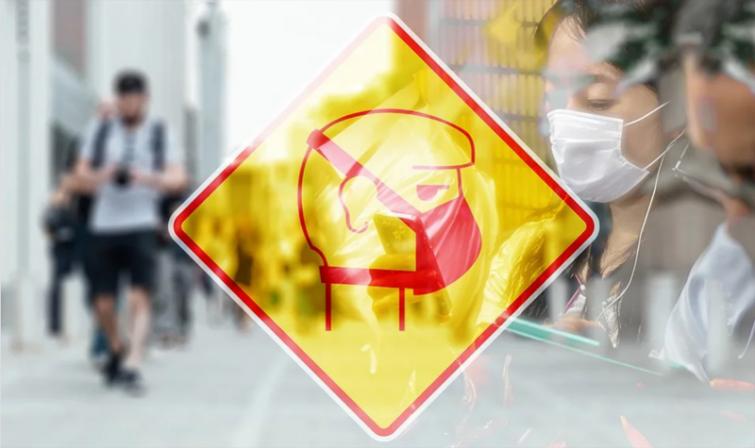 Washington/IBNS:  American lawyer Larry Klayman and his advocacy group Freedom Watch has recently filed $20 Trillion lawsuit against Chinese authorities in the US over the Coronavirus outbreak which has hit nearly all the nations across the globe.

"Today Larry Klayman, the founder of both Judicial Watch and now Freedom Watch and a former federal prosecutor, announced the filing of a class action complaint in the U.S. District Court for the Northern District of Texas (20-cv-656) for damage caused by China with the release of the COVID-19 virus from a biological weapons facility in Wuhan China," Freedom Watch said in a statement recently.

"Klayman and his Freedom Watch did not file suit for political reasons, but rather to have a jury award damages to the victims of China's release of the COVID-19 virus, which has already killed many Americans, exposed huge numbers of others to death and harm, caused extreme emotional distress to loved ones and friends, and is on the verge of causing a near total stock market and economic collapse," it said.

"Klayman and his clients, which include those severely harmed by the release of the virus are seeking to do what our government will not: namely make Chinese government pay for the massive damage. Klayman had this to say upon filing suit," it said.

The virus outbreak, which is believed to have originated from China's Wuhan province, has also put a question mark on the future of the economic outlook of the world.