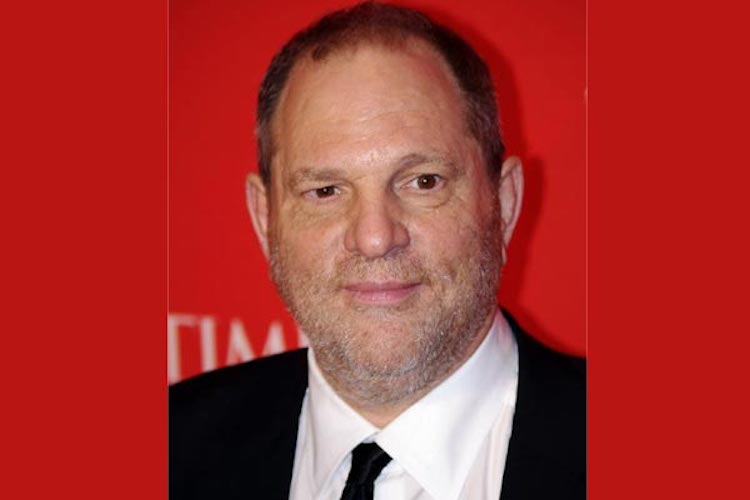 Washington/IBNS:  Disgraced movie producer Harvey Weinstein has tested positive with COVID 19 and has been kept in isolation, media reports said.

Oscar-winning movie producer Harvey Weinstein, now one of New York's most notorious prison inmates after being sentenced for sexual assault, has tested positive for the COVID-19 virus, according to officials connected to the state prison system. Weinstein, who turned 68 last Thursday is being isolated at Wende Correctional Facility in Western New York, officials told CNHI Sunday, reported Niagara Gazette.

He is one of two Wende inmates who have tested positive, the officials told the newspaper.

Amid #MeToo movement, Harvey is currently 23-year sentence for rape and sexual assault in a prosecution that attracted world-wide attention.

However, another international media could not confirm the report of Harvey testing positive.

When contacted by Variety, Weinstein’s spokesman said he did not have information regarding Weinstein testing positive for COVID-10. Variety also spoke to an attorney for Weinstein and his prison consultant, who both also said they could not confirm the report.

In a landmark judgement, disgraced Hollywood movie producer Harvey Weinstein, who faced a series of sexual assault charges, was sentenced to 23 years of imprisonment for rape and sexual assault by a New York judge earlier this month.

The cases date back to the time of #MeToo movement during which several women, including top actresses, accused the movie mogul of sexually assaulting them.

Justice James Burke while issuing the stringent sentencing of 23 years of imprisonment, ignored the pleas of Weinstein's defence team to give their client the minimum of five years behind bars.

Nearly 90 women, including Angelina Jolie and Salma Hayek, have come forward since 2017 with allegations of sexual harassment and rape against the once-powerful producer of Hollywood who later became a pariah in the same industry.

Weinstein was convicted of raping ex-actress Jessica Mann in 2013.

He was also charged with forcibly performing oral sex on former production assistant Mimi Haleyi in 2006.

Haleyi, who testified against Weinstein claiming that he forced oral sex on her in 2006, said he had forever altered her life while crushing her spirit.

However, Weinstein said in the court that he thought his relationships with his victims were consensual.