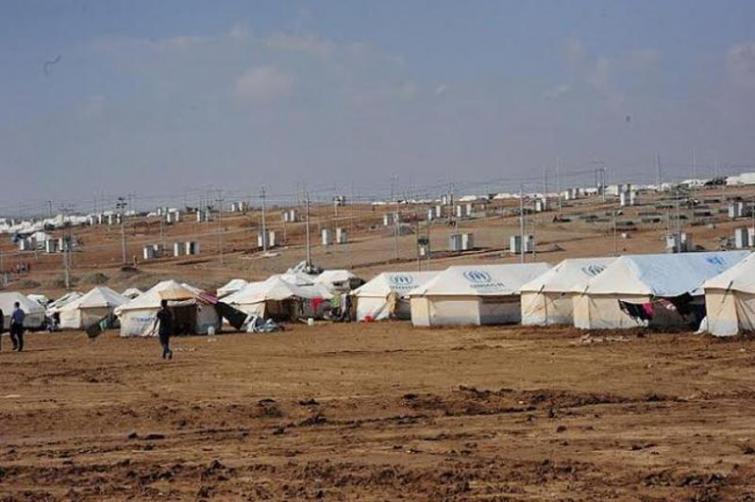 Over 100 US troops diagnosed with traumatic brain injury after Iranian attack, says Pentagon

Washington/Xinhua: Over 100 US troops had been diagnosed with mild traumatic brain injury due to last month's Iranian missile attack on US military bases in Iraq, US Defense Department said Monday in a statement.

"As of today, 109 US service members have been diagnosed with mild traumatic brain injury, or mTBI, an increase of 45 since the previous report," the statement said.

Among the injured, 76 ones have been treated and returned to duty, it added.

In addition, 27 troops have been transported to Germany for further evaluation, and 21 of them were subsequently transported to the United States, the Pentagon noted.

"This is a snapshot in time and numbers can change," according to the statement.

Days after the killing of Iranian senior commander Qassem Soleimani by a US drone in early January, Iran retaliated by launching ballistic missiles on military bases housing US troops in Iraq's western province of Anbar and near the city of Erbil, capital of the semi-autonomous region of Kurdistan.

US military initially said that no casualty was reported from the Iranian attack. US President Donald Trump then downplayed the seriousness of the attack, saying, "I heard that they had headaches and a couple of other things, but I would say and I can report that it's not very serious."

More than 5,000 US troops are deployed in Iraq to support the Iraqi forces in the battle against Islamic State militants.