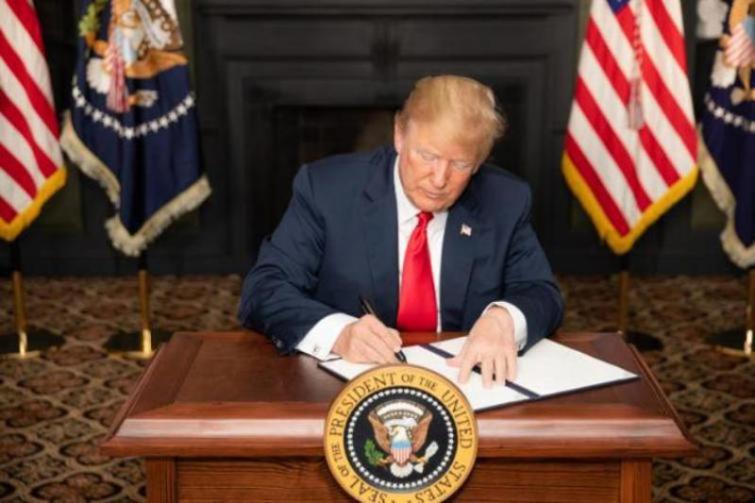 Washington/Sputnik: US President Donald Trump said in a statement that China is working hard to contain the novel coronavirus and expressed appreciation of the United States for Beijing’s efforts and transparency.

“China has been working very hard to contain the coronavirus,” Trump said via Twitter on Friday. “The United States greatly appreciates their efforts and transparency.”

Trump said China will be able to work out the situation and thanked Chinese President Xi Jinping.

The unknown type of viral pneumonia, which was first detected in late December, has recently been confirmed by China and the World Health Organization (WHO) to be a new strain of the coronavirus. More than 890 people have so far been infected in China and the death toll has reached 26.

Confirmed cases of the new coronavirus have also been recorded in the United States, South Korea, Japan, Vietnam, Singapore and Thailand.
However, the WHO said on Thursday that it was too early to declare a global emergency.

The Chinese authorities have taken drastic measures to contain the spread of the novel coronavirus, including imposing curfews and restricting travel for up to 44 million people in central China's major cities on the eve of Chinese New Year.