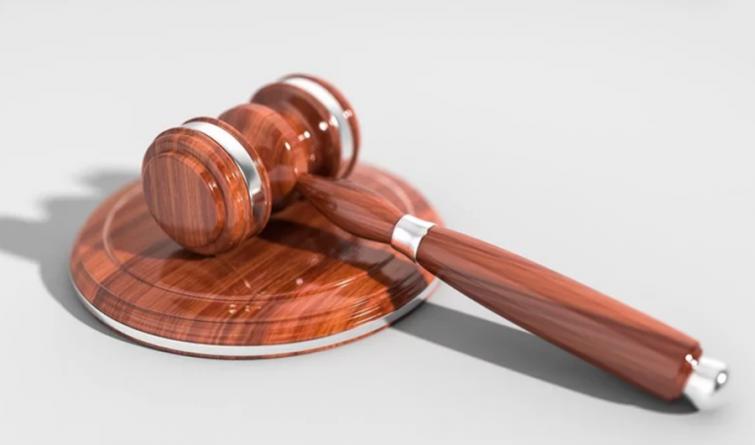 Washington/Sputnik/UNI: A Libyan national has been sentenced in a US federal court to 19-and-a-half years in prison on terror charges stemming from the attack in Benghazi that killed the US Ambassador to Libya in 2012, the Department of Justice said in a statement.

"Mustafa al-Imam, a 47-year-old Libyan national, was sentenced today to 19 years and six months in prison on federal terrorism charges… stemming from the September 11, 2012, terrorist attack on the US Special Mission and CIA Annex in Benghazi, Libya," the statement said on Thursday.