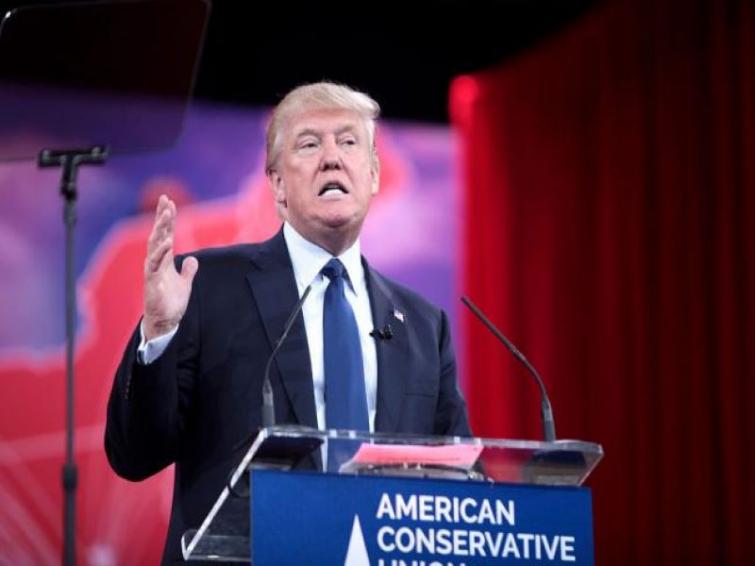 The House voted 224 to 194 to pass the resolution, roughly along the party line.

The resolution was introduced by the Democrats after Iran retaliated to the US' airstrike which killed Iran's top military general Qassem Soleimani.

Three members from the Republican Party, to which Trump belongs, are among the 224 who had voted to approve the measure demanding Trump not to wage a war against Iran.

However, Trump believes he does not have to consult the US Congress before taking a call to wage a war. "And you shouldn't have to," he said and added, "because you have to make split-second decisions sometimes," NDTV reported.