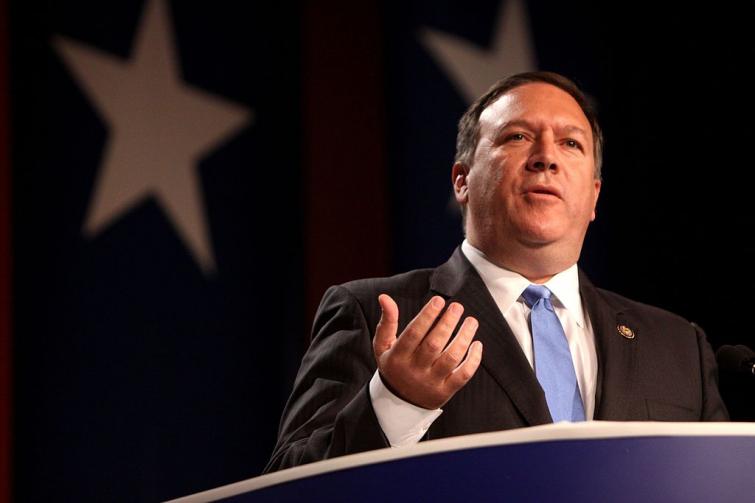 “Secretary Pompeo reiterated the United States’ condemnation of the Iranian regime’s January 7 launch of ballistic missiles into two sites in Iraq that host Iraqi, American, and Coalition forces working together to defeat [the Islamic State terrorist group],” Ortagus said in the statement on Thursday.

Pompeo underscored that the United States will take all necessary measures to protect its own as well as Iraq’s interests, the statement said.

On Wednesday, Iran launched a ballistic missile attack against two military bases in Iraq housing US troops in response to the United States’ killing top Iranian military commander Qasem Soleimani. No casualties from either side were reported in the attack.