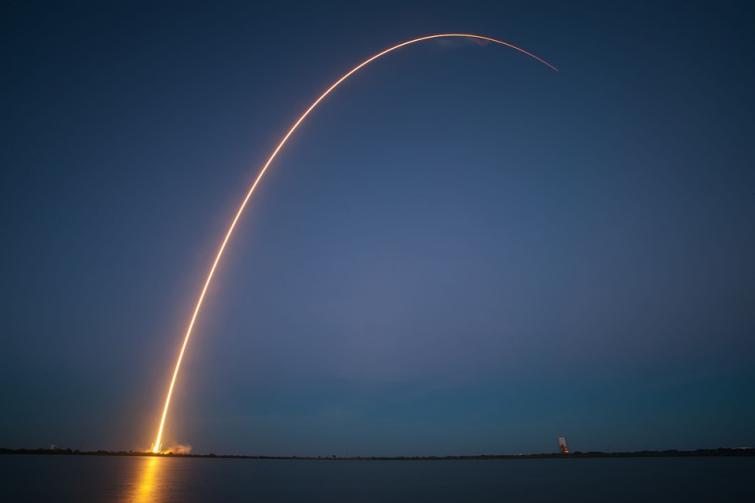 Moscow/UNI: Canadian troops are all safe and their whereabouts is known following Tehran's strikes on US military facilities in Iraq, Gen Jonathan Vance, the chief of Defense Staff, said Wednesday.

Earlier in the day, Iran's Islamic Revolutionary Guard Corps launched a series of strikes against two US military bases in Iraq in retaliation for the killing of Commander Qasem Soleimani.

"CAF families: I can assure you that all deployed CAF personnel are safe & accounted for following missile attacks in Iraq. We remain vigilant," Vance tweeted.