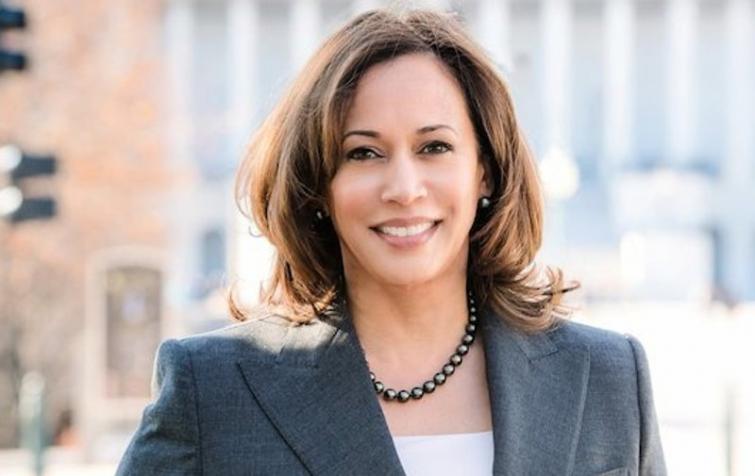 I can't fund my own campaign, I am not a billionaire: Kamala Harris quits 2020 presidential race due to cash-crunch

Washington/IBNS:  Kamala Harris, the first Indian American woman to run for the White House, on Tuesday announced that she is not a 'billionaire' and she decided to quit the presidential race as she is unable to 'fund' her own campaign.

"I’m not a billionaire. I can’t fund my own campaign. And as the campaign has gone on, it’s become harder and harder to raise the money we need to compete," she said in a statement.

However, she announced that she will continue her fight for the justice of people.

"But I want to be clear with you: I am still very much in this fight," she said.

"And I will keep fighting every day for what this campaign has been about. Justice for The People. All the people," the Indian-origin politician said.

"Our campaign has been about fighting for people whose voices that have not been heard or too often ignored.We will keep up that fight," she said.

Meanwhile, reacting to her decision, US President Donald Trump tweeted: "Too bad. We will miss you Kamala!"

She was quick in her reply: "Don’t worry, Mr. President. I’ll see you at your trial."