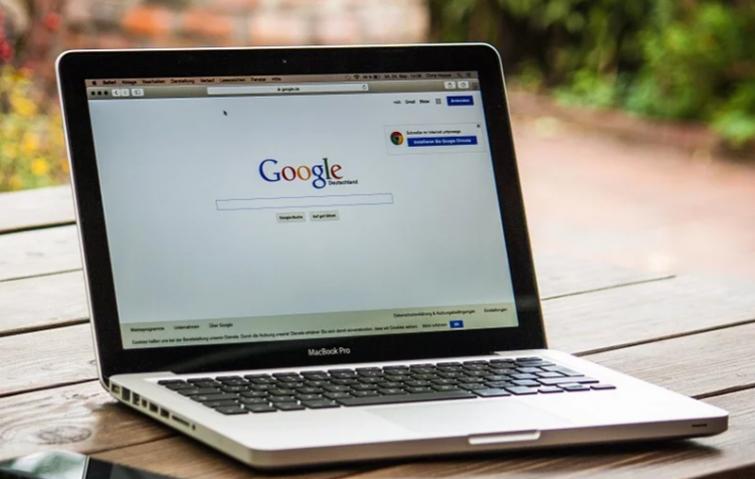 Moscow/Sputnik/UNI: US tech giant Google has partnered with Ascension, one of the largest US healthcare systems, in a secret project to collect and analyze the personal health data of millions of US citizens in 21 states, the Wall Street Journal reported on Monday, citing sources and documents.

Within the framework of the project, which is code-named "Project Nightingale," Google got access to results of lab tests, diagnoses and extracts from medical records. This data is a complete medical history of millions of patients, including their names and dates of birth.
The newspaper stressed that neither patients nor doctors were informed about it.


Google uses this data to develop new software based on advanced artificial intelligence (AI) and machine learning. Such a system is aimed at individual patients, offering them to adjust treatment. The newspaper also refers to documents and emphasizes that employees of the US holding Alphabet Inc., which owns Google, have access to patient information. Some employees at Google Brain, the company’s AI research project, also have access.


The project, as noted by the publication, appears to be the largest in this area in Silicon Valley. Amazon and Microsoft are also active in healthcare sector, but they have not yet been able to achieve similar results.


In turn, some Ascension employees raised questions about the mechanism for collecting and transmitting patients' data, but experts assured them that this is allowed by the federal law on medical insurance. The 1996 federal law generally allows hospitals to exchange data with business partners without informing patients, but provided that this information is used only to help the subject perform his functions in the field of healthcare.


A Google spokesperson told the newspaper that the company’s project was in compliance with the law and ensured reliable protection of patients' data. An Ascension spokesperson did not comment on the newspaper.