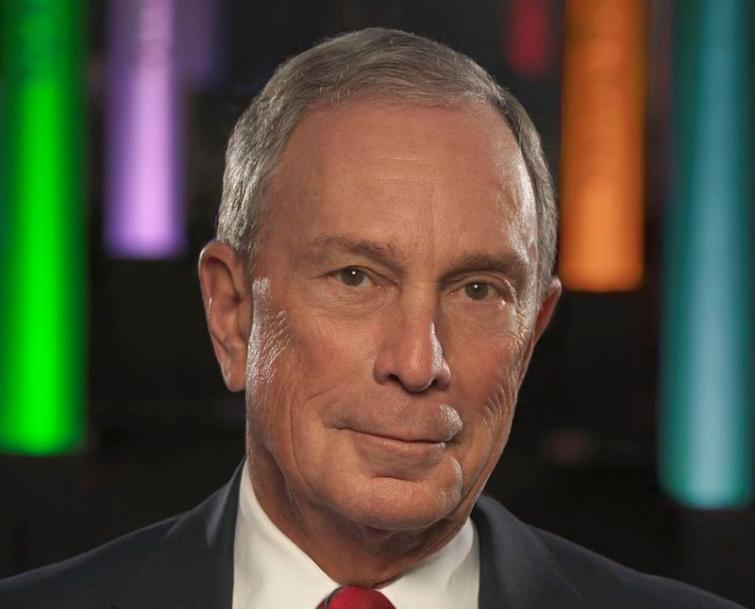 
The name Michael R. Bloomberg was added to the Alabama Democrats' official list of registered candidates on Friday just ahead of the deadline. He will now be competing in the "Super Tuesday" primary election on March 3.


The 14 US states of Alabama, Arkansas, California, Colorado, Maine, Massachusetts, Minnesota, North Carolina, Oklahoma, Tennessee, Texas, Utah, Vermont and Virginia will all hold their presidential primaries on that date.


Wolfson told several media outlets earlier in the day that Bloomberg would focus more attention on the Super Tuesday states and not the two earlier primaries in the states of New Hampshire and Iowa.


Bloomberg was mayor of New York City for three terms from 2002 to 2013. He is the founder of Bloomberg News and his net worth is estimated at well over $50 billion.