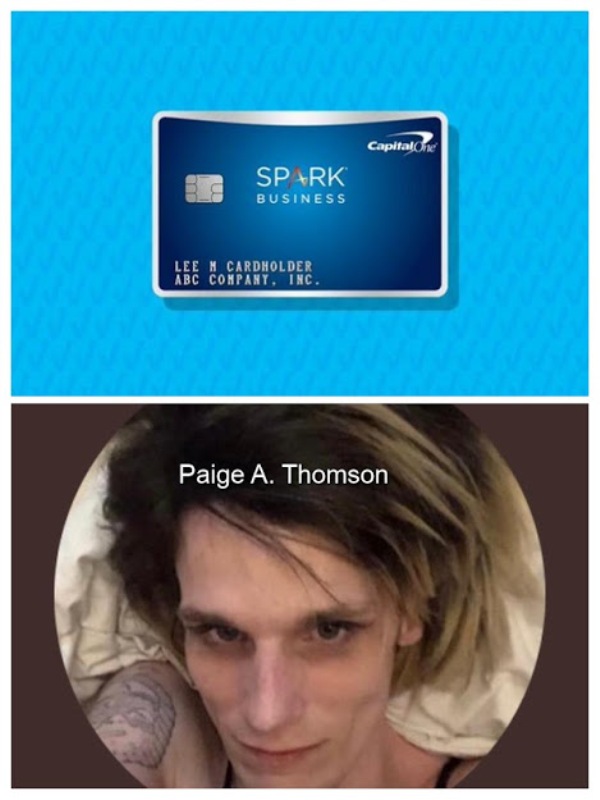 Ottawa, July 30 (IBNS): It was revealed last night by Capital One --an Amazon Web Services customer  -- that a hacker had stolen personal data of 106 million US and Canadian Capital One customers, media reports said.

Paige A. Thompson, the suspect, was arrested by the FBI on Tuesday about two weeks after the identification of the breach. Thompson, who now faces up to five years in prison, allegedly breached Capital One’s data on a cloud service.

Thompson allegedly talked about the breach on a personal Slack account and admitted to hacking the company in direct messages on Twitter.

It was claimed by the prosecutors she also posted data to a GitHub account that linked directly to her real identity.

Although no credit card account numbers or login credentials were compromised, information dating from 2005 to 2019 was stolen including Social Security numbers, bank account numbers, credit scores, names, and addresses of about 140,000 customers in the United States and approximately one million Social Insurance Numbers of Canadians were compromised in this incident.

What you need to know about Capital One data breach affecting more than 100 million customers https://t.co/2TjOtIvfCn via @usatoday