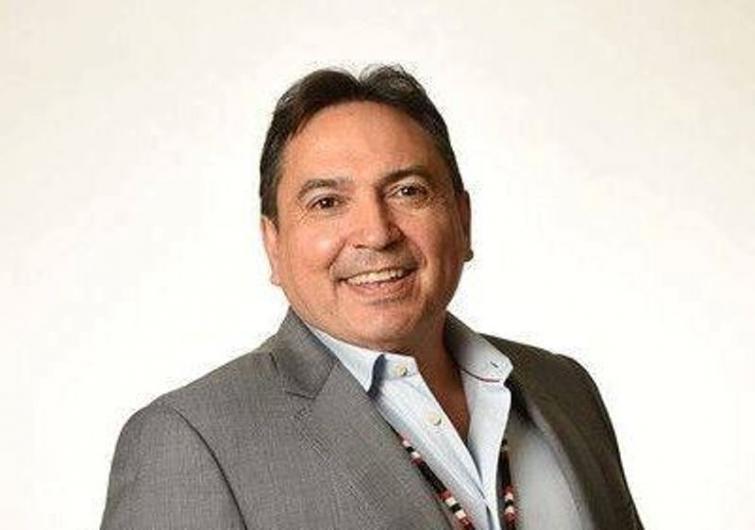 "With the federal election coming, I want to say now the importance of voting and the importance of influencing all party platforms,” Perry Bellegarde said on Wednesday while addressing the AFN’s annual general assembly in Fredericton.

He said he wants the number of eligible First Nations voters, who cast their ballots during the upcoming election, should increase compared to 61.5 percent in 2015.

The group’s top priority is climate change and the second priority is restorative justice, said Bellegarde and called on First Nations' people to make an informed choice after looking at the parties’ priorities.