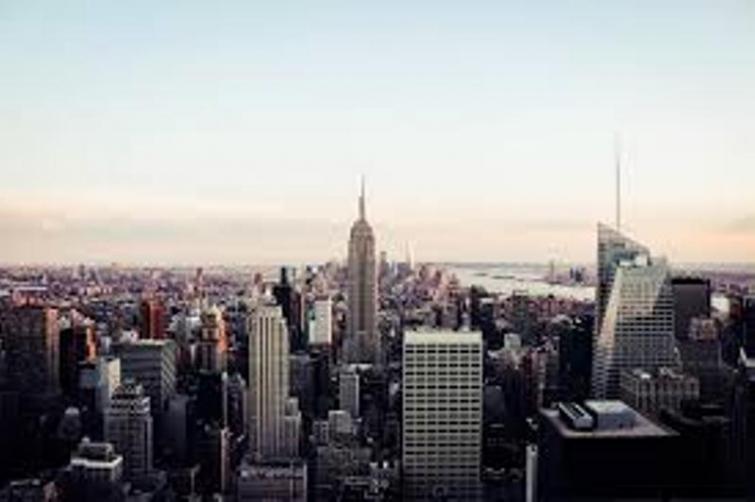 New York, Jul 14 (UNI) Power has now been restored to all customers after a power failure in New York halted subway trains and trapped people in lifts on Saturday evening.

Energy company Con Edison said more than 70,000 homes and businesses lost power in Manhattan, the most densely populated of the city's five boroughs.

The outage lasted for about five hours, according to a BBC News report.

It came on the anniversary of a massive power failure in 1977 that plunged the New York skyline into darkness and triggered widespread looting and arson.

Shortly before midnight (04:00 GMT Sunday) Con Edison head John MacAvoy said all six networks which had been affected were now up and running.

He said the problem appeared to have originated at a substation, but the cause was being investigated.

The widespread power cut extended from Fifth Avenue west to the Hudson River, and from West 42nd north to 72nd Street, the fire department said.

It put street lights and traffic lights out of action and forced the evacuation of buildings across the borough.

Mayor Bill de Blasio said the New York Police Department had confirmed there was no foul play. "This was a mechanical issue," he wrote on Twitter.

Alex Hammerli, 26, was on his way to a bar when the blackout began.

"No subway for 45 blocks and half the trains not running. It's kind of annoying. I'm also surprised that people aren't unleashing their crazy [side] yet. The cops are just trying to shut down the roads," he told the BBC.

A number of Saturday night shows were cancelled, with theatregoers left waiting in the streets outside venues.

The cast of the musical Hadestown entertained people waiting outside the Walter Kerr Theatre.

Singer Jennifer Lopez said she was "devastated and heartbroken" that the blackout forced her to call off a performance at Madison Square Garden.

Thousands of fans had to be evacuated from the venue after the power went out.

The Metropolitan Transportation Authority (MTA) advised travellers to avoid sub-surface trains, after some passengers were stranded below ground for over an hour.

"We were stuck for about 75 minutes," Jeff O'Malley, 57, told Reuters news agency. "It's completely dark, people were coming up using their flashlights on their phones."

Video footage was shared on Twitter of the power being restored in some of the affected areas.