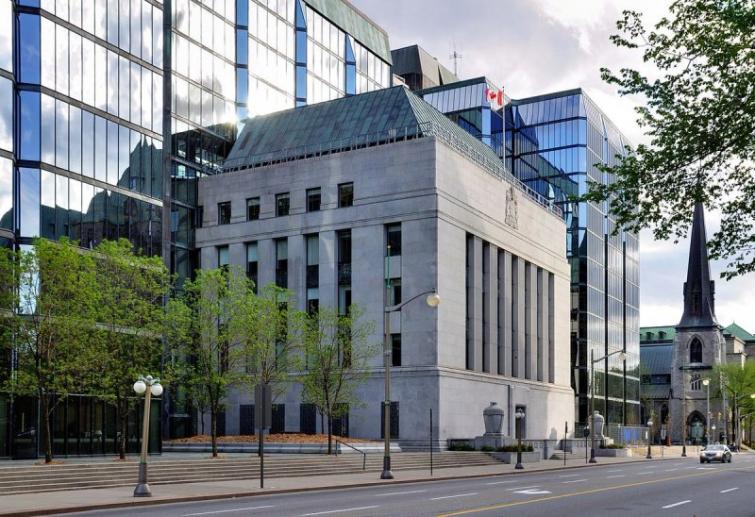 Ottawa, July 12 (Canadian-Media): A stronger Canadian dollar is predicted as the Bank of Canada is on hold and the U.S. Federal Reserve is set to cut interest rates, media reports said.

Central banks on both sides of the border were provided with monetary-policy guidance yesterday with different perspectives.

In the United States, Fed chairman Jerome Powell had guaranteed that the Federal Open Market Committee will cut rates at its meeting in late July, according to TD senior economist James Marple.

Royal Bank of Canada did not appear to be in any rush to lower rates.

Starting the day discussing this week's news from the Bank of Canada and the Fed with @CBCNews' morning shows. ðŸŒ„ðŸ“ðŸ‘‹ðŸ‡¨ðŸ‡¦ðŸ‘#FridayFeeling #cdnecon #cdnpoli pic.twitter.com/TEjIL1tNKj