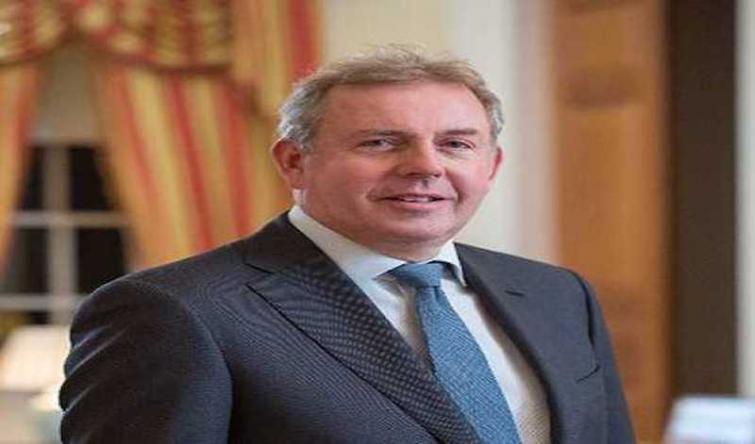 London, July 10 (Sputnik): Simon McDonald, the head of the Diplomatic Service at the UK Foreign Office, accepted the resignation of UK Ambassador to the United States Kim Darroch, which came after a scandal with leaked diplomatic cables that contained unvarnished assessments of the US administration.

In the wake of the scandal, US President Donald Trump promised that he would no longer deal with the ambassador, who described Trump as "inept", "insecure" and "incompetent," according to the cables obtained by The Mail on Sunday.

"On behalf of the diplomatic service, I accept your resignation with deep personal regret," McDonald said, as quoted by The Guardian newspaper, in response to Darroch's resignation letter.

UK foreign secretary Jeremy Hunt said on Twitter he was "deeply saddened" by the news of Darroch's resignation.

UK Prime Minister Theresa May said at the height of the scandal that Darroch still had her support even if she did not agree with all of his opinions.

Tom Tugendhat, the foreign affairs committee chairman, on Monday urged for a police investigation of the leak.