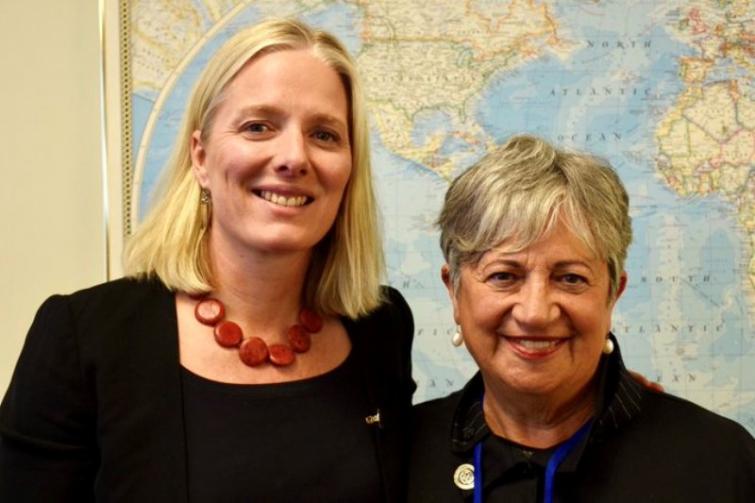 Ottawa, Jun 26 (IBNS):  Catherine McKenna, Canada's environment minister has signed a memo of understanding with the chair of the California Air Resources Board, Mary Nichols, that Canada and California would work together to cut  vehicles greenhouse gases to promote the use of cleaner-running vehicles, media reports said.

California's pioneering efforts for low-carbon fuel standards in the United States was matched with Canada's aim to cut emissions by 30 million tonnes by 2030, the equivalent of taking seven million cars off the road.

"As the world's fifth-largest economy and a global leader in clean transportation, California is a leading example of how climate action can be good for people, the environment and the economy," said McKenna in a written statement.

"We look forward to working with California to fight climate change, keep the air clean and give drivers better options for a cleaner, more affordable vehicles."

In Canada, transportation is the second largest source of emissions. Reducing pollution from transportation will save Canadians money and clean our air. That's why, today, Canada and the California @AirResources Board signed a new agreement to advance clean transportation. pic.twitter.com/abZex6PtmG