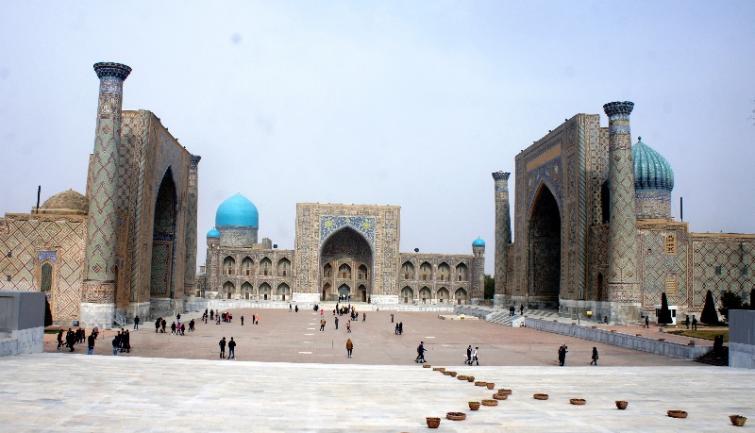 Tashkent, June 22 (IBNS): Citizens of 111 countries will be allowed to seek resident permits (subject to terms and conditions)  in the Republic of Uzbekistan following amendments and additions to the orders issued by the President earlier.

Now, individuals can act as  'guides' after they receive a diploma of higher or secondary specialized vocational education or a certificate of retraining in that profile.

Previously, only people who had a qualification certificate issued by the State Committee for Tourism Development could act as a guide.