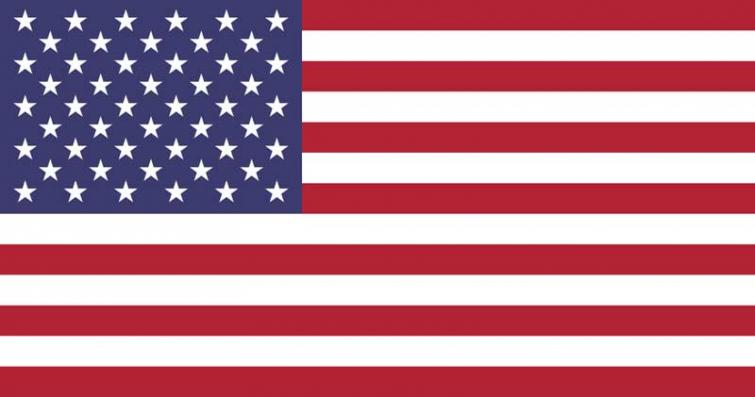 US energy sector to suffer amid trade disputes

Houston, Jun 19 (Xinhua/uni) The ongoing US-China trade disputes will have a negative impact on industries and jobs associated with energy in the United States, analysts said here recently.

According to Guan, the tariff hikes would lead to the cancellation of some multi-million-dollar LNG projects in the US states of Texas and Louisiana, putting US companies in a more difficult situation.

Vessel tracking figures showed that so far this year, only two LNG vessels have gone from the United States to China, compared with the 14 vessels in the first four months of 2018.

From February 2016 to July 2018, China was the third biggest import country for U.S. LNG. However, the Asian country has not ranked in the top 15 so far this year.
US energy companies will have to buy products from somewhere else if they cannot buy from China, while Chinese oil and gas equipment manufacturers and service providers need to find new buyers for their products, said Guan.
This will have a great impact on both sides in the long run, he added.
Meanwhile, the trade disputes would also have a spill-over effect on other U.S. industries such as transportation.

Texas will see volume drops at its ports, said Charles Knobloch, former chairman of Offshore Technology Conference, an annual event held in the city of Houston.

"There could be a drop in the volume of traffic that goes in and out of the port," said Knobloch, referring to the Greater Port of Houston which is the biggest port in the country because of foreign waterborne tonnage due to massive petrochemical manufacturing activities by nearly 200 private companies.

Guan and Knobloch worried that the trade disputes might also put downward pressure on crude oil prices as a slowdown in global economic growth would lead to less demand for oil.

Both analysts called for the two countries to seek solutions through dialogue.