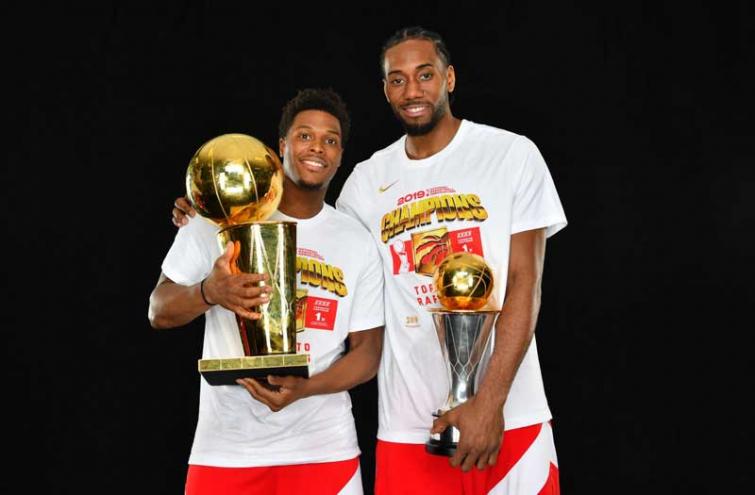 Leading the residents to burst into joy, Toronto Raptors have won the Larry O'Brien Trophy.

Golden State Warriors were denied by the Raptors to lift the title for the third consecutive time.

John Campbell, the head coach of the University of Toronto men's basketball, has been quoted by BBC as saying, "There's no question that right now there is an entire nation behind the Raptors."

"Certainly in my lifetime I've never experienced a sort of energy like this in our country [around basketball]."