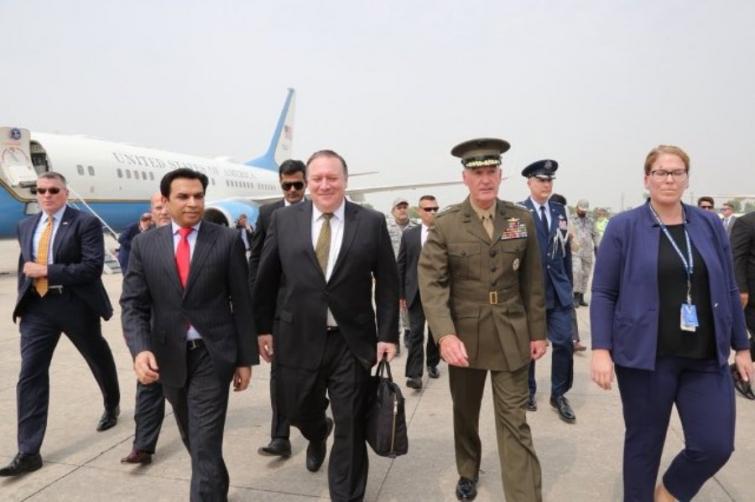 Moscow, May 17 (Sputnik/UNI) US-Russian counterterrorism cooperation has helped to protect lives of Russian nationals and step up the United States' security, US State Secretary Mike Pompeo has said.

"When I was a CIA director, we worked on counterterrorism all around the world passing information about terror threats between our two countries. I know for certain we kept America safe as a result of information that Russian provided us and I know we saved Russian lives with information that we had in our possession," Pompeo said in an interview with Fox News Radio released late on Thursday.


The top diplomat added that counterterrorism efforts and cooperation on settling the crisis in Afghanistan and the North Korea nuclear issue were "three examples of discrete places where it makes real sense for the United States and Russia to work together."