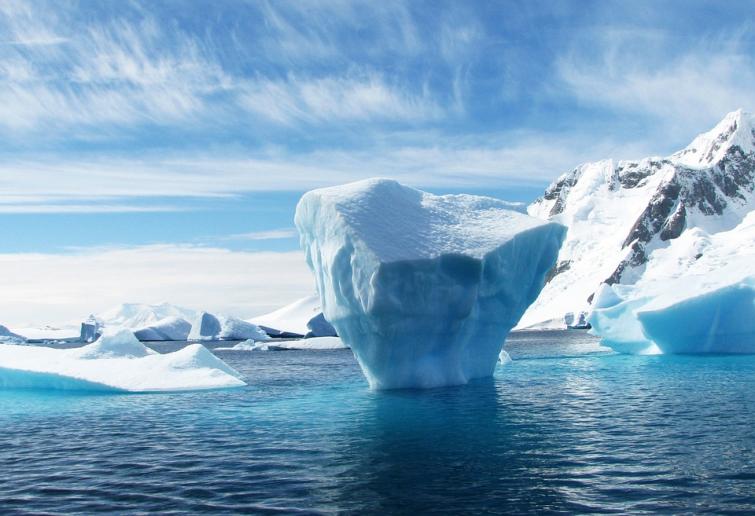 Washington, May 17 (Sputnik/UNI) More than a dozen US Democratic senators introduced a ban on drilling in the Arctic Ocean to protect ecosystems in the region and the global economy.

"The Secretary of the Interior shall not issue or extend a lease or any other authorization for the exploration, development, or production of oil, natural gas, or any other mineral on Arctic areas of the outer Continental Shelf," text of the legislation revealed on Thursday.


The legislation, the Stop Arctic Ocean Drilling Act of 2019, is designed to prohibit reckless and high-risk drilling that will accelerate climate chaos and decimate ecosystems in the Arctic region, Senator Jeff Merkley’s office said in a statement.


Merkley, who introduced the bill, said Arctic drilling will skyrocket carbon pollution and cause catastrophic damage to the global economy.


"It’s time for Congress to make this region permanently off-limits for oil and gas corporations," Merkley said in the release.


The senators called for the United States to "transition aggressively and rapidly" from conventional fossil fuels to sources of renewable energy, citing abnormally high temperatures in the Arctic and referencing recent reports of carbon dioxide levels hitting all-time highs.