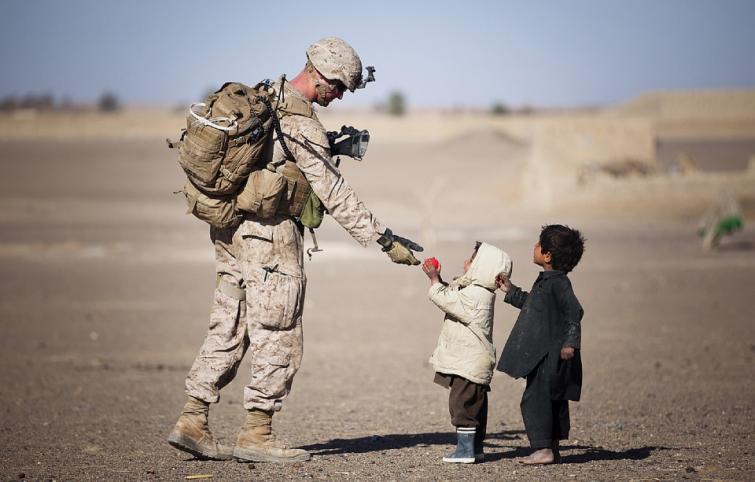 US-led coalition on 'High Alert' over possible threats to US forces in Iraq : CENTCOM

Washington, May 15 (Sputnik/UNI) The US-led coalition is on high alert as it monitors credible threats to American forces in Iraq, US Central Command spokesman Bill Urban said in a statement.

"OIR [Operation Inherent Resolve] is now at a high level of alert as we continue to closely monitor credible and possibly imminent threats to US forces in Iraq," Urban said in the statement on Tuesday.


Earlier in the day, the US-led coalition’s deputy commander, British Maj. Gen. Christopher Ghika, said in a press briefing that the threat level by Iranian-backed groups against coalition forces in Iraq and Syria has not risen.


Urban, however, in his statement said Ghika's comments run counter to identified credible threats revealed by intelligence from the United States and allies regarding Iranian backed forces in the region.


As a result, CENTCOM has increased the force posture level for all service members assigned to the coalition in Iraq and Syria, he added.
Earlier in the month, the United States said it was deploying USS Abraham Lincoln Carrier Strike Group and a bomber task force near Iran to an area controlled by the US Central Command (CENTCOM) to send "a clear and unmistakable message" to Tehran. Last week, Acting US Defense Secretary Patrick Shanahan approved the deployment of the Patriot missile defense system and USS Arlington (LPD-24) to the Middle East.