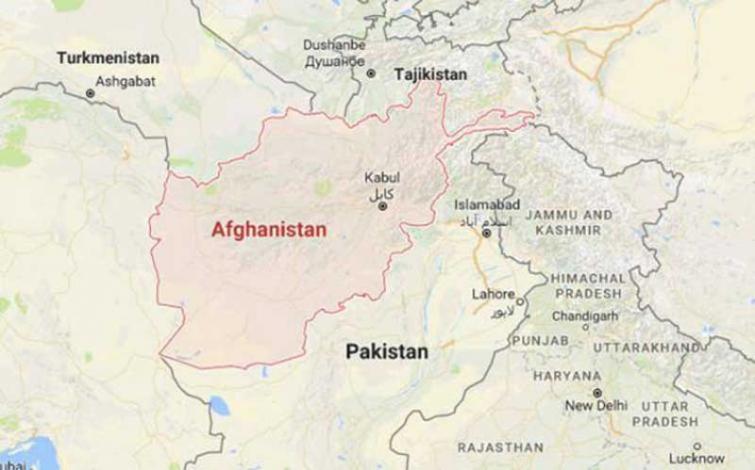 The fighting aircraft, according to the statement, have been targeting specific hideouts of the Taliban fighters over the past 12 hours and besides killing four insurgents and injuring three others, also destroyed the militants' weapon caches.

No civilians and security personnel have been hurt, the statement said.

Taliban militants have not commented.