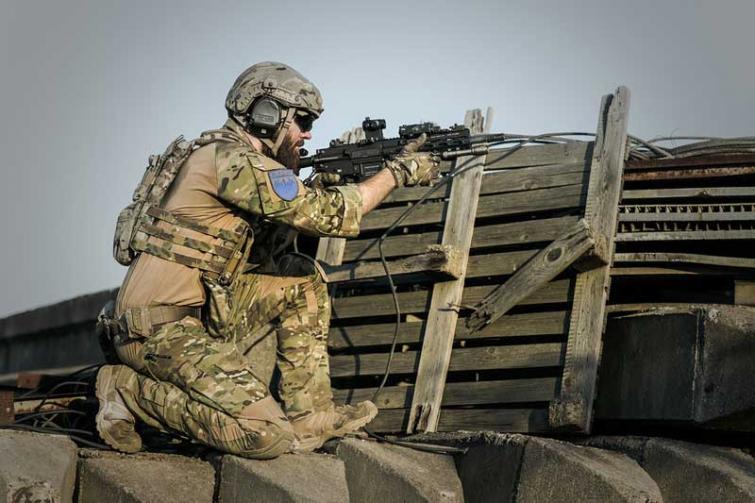 Pentagon confirms death of one US soldier in Syria

Washington, Apr 30 (Xinhua/UNI) The Pentagon confirmed on late Monday that one US soldier has died in a non-combat related incident in Syria.

The soldier, who was assigned to the 101st Airborne Division, died on Monday in Kobani, north Syria, of wounds sustained from a non-combat related incident, said the US Defense Department in a statement.

The soldier was in Syria supporting Operation Inherent Resolve by the US-led coalition against the Islamic State (IS), the statement added.

The Pentagon said that the prior two incidents were under investigation.
Washington claimed the "liberation" of all territories controlled by the IS in Syria and Iraq in late March. US President Donald Trump had confirmed that a small fraction of US forces would remain in Syria with troops from other countries.