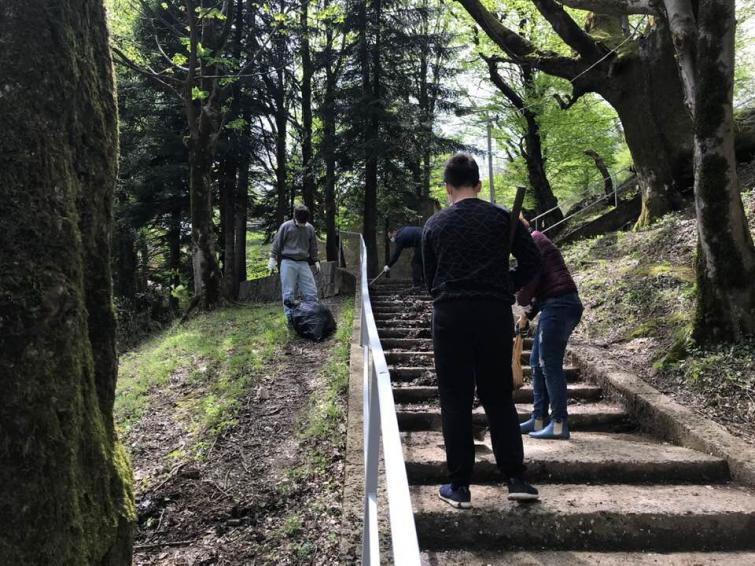 Ottawa, Apr 22 (IBNS): Earth Day, now a global event each year and approximately more than 1 billion people in 192 countries now take part in what is the largest civic-focused day of action in the world, media reports said.

The first Earth Day observed worldwide on April 22, 1970, activated 20 million Americans from all walks of life and is widely credited with launching the modern environmental movement and creation of landmark Clean Air Act, Clean Water Act, Endangered Species Act and many other groundbreaking environmental laws.

We have a lot to be thankful for since the first #EarthDay event occurred 49 years ago.

Not only have the alarmist predictions made throughout the past several decades failed to come true, things are getting better—not worse. https://t.co/zYCgvCYHN9 pic.twitter.com/xqSMBRbEwv

Canada observes Earth Day on April 22 every year with largest environmental event in the world to make Earth Day Every Day through its award-winning, year-round programs.

As a part of the City of Ottawa's promotion of community clean-up activities in April, our event will observe Earth Day by cleaning on April 22.

In wake of the fact that outdoor free play supports their health, wellbeing, sense of inclusion, resilience, and long-term interest in environmental stewardship, Canada is bringing back outdoor free play for children as their basic needs for self-determination, social connection, and natural environments.

We're celebrating #EarthDay with a shoutout to @UnitedPlantS for their 25 years of protecting native herbal allies throughout the U.S. and Canada! Read about their work and #GetInvolved in spreading the love of #herbs in your community too!https://t.co/cxchyKSbGD#conservation pic.twitter.com/IkBCSUBzI1

Outdoor play is a child’s most natural way of learning about themselves, their community, their environment.