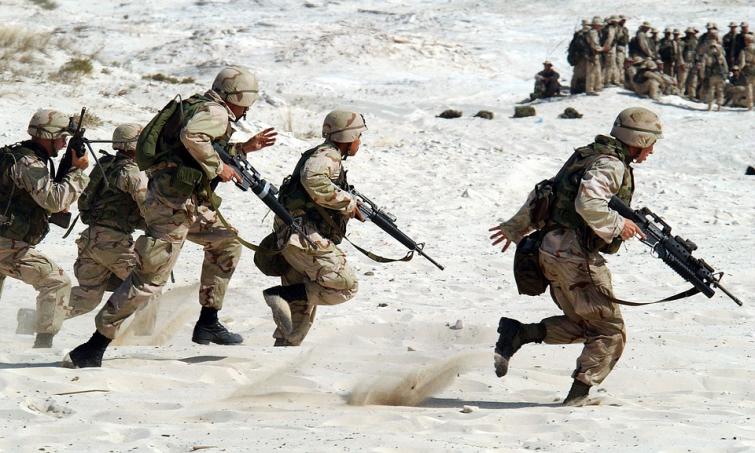 Pentagon confirms death of one US soldier in Iraq

Washington, April 22 (Xinhua/UNI) The Pentagon confirmed on Sunday one US soldier was killed in a non-combat related incident in Iraq.

The soldier died on Saturday in a non-combat related incident in the northern Iraqi province of Ninawa, said the US Defense Department in a statement.


The soldier was in Iraq supporting Operation Inherent Resolve by the US-led coalition against the Islamic State (IS), the statement added.


The incident is under investigation, said the Pentagon.


The Trump administration claimed the "liberation" of all territories controlled by the IS in Syria and Iraq in late March, while vowing to remain vigilant until "it is finally defeated."


The IS emerged in Syria following the Syrian crisis in 2011, after it was formed first in Iraq amid the US-led invasion of the country.