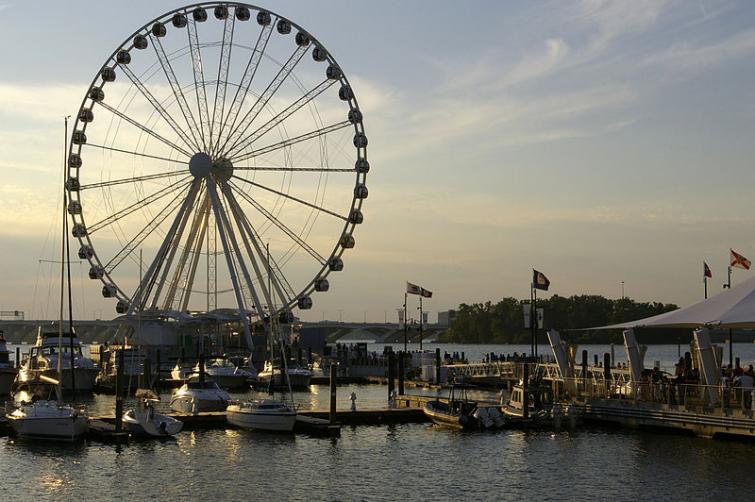 Washington, April 9 (Sputnik/UNI) A man in the US state of Maryland allegedly planned to use a stolen van to carry out a terrorist attack at the National Harbor near Washington, DC, a court filing revealed.

"The defendant, inspired by the ISIS [Islamic State] terrorist organization and prepared to die for his cause, stole a vehicle with the intent of 'plowing it through a crowd full of people' at the National Harbor," the court filing said on Monday.


Rondell Henry, 28, of Maryland, was initially arrested by the authorities on March 28 for allegedly stealing a U-Haul van.


The court filing said Henry is currently charged with interstate transportation of a stolen vehicle and must remain detained while awaiting trial.


According to separate court documents, on the morning of March 27, Henry drove a U-Haul van from Virginia to the National Harbor in Maryland with the intention to create "panic and chaos" by driving into a crowd of people.


Henry was not satisfied with the size of the crowd at the National Harbor so he waited near a popular part of the harbor until he thought the time was right, the court documents said.


Henry hid in a boat at the harbor overnight, but was arrested the morning of March 28 when police noticed the stolen U-Haul van and saw him jump over a security fence form a nearby boat dock, the court documents said.