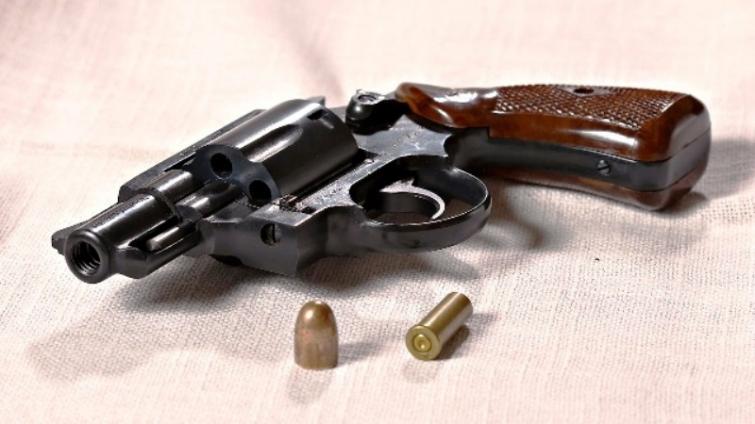 One dead, another hurt in US naval air station shooting

Washington, Apr 5 (Xinhua): One person was killed and another injured in a shooting incident at a US naval air station in Virginia on Friday, the station said on social media.

Naval Air Station Oceana "has experienced an active shooter incident. The shooter has been contained. The victim has been transported to the hospital," the base said on its Facebook page.

According to a military official, the shooting took place at a base parking lot and stemmed from a domestic disturbance.

The naval air station, located in Virginia Beach, is the East Coast home of the U.S. Navy's fighter-attack jet fleet.