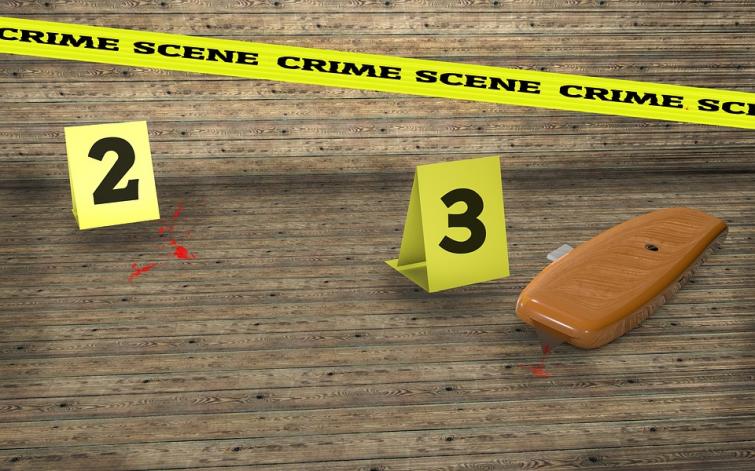 Homicide in US state of North Dakota kills four

Washington, Apr 2 (Xinhua/UNI) Four people were killed in a homicide in the city of Mandan, the U.S. state of North Dakota, local police said Monday.

The bodies of three men and one woman were found at a property management business, Mandan Police Department said in a statement.


The police did not provide information on the circumstance under which the victims died nor on the suspect, but police chief Jason Ziegler said the public was not believed to be in danger.