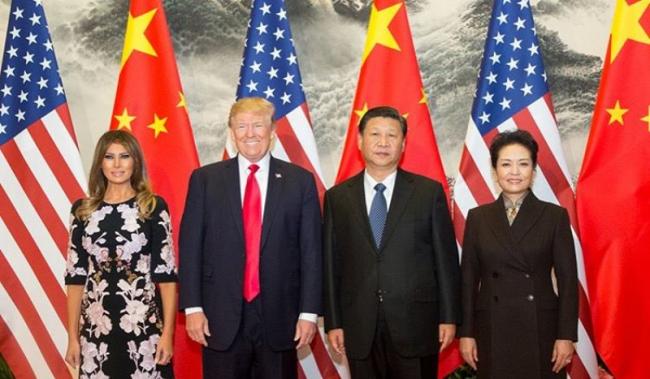 Trump says US â€˜Doing Wellâ€™ in trade talks with China

"We're doing very well with our trade talks with China and other talks with other countries," Trump said on Thursday.


Consultations between Chinese and US officials will be held in Beijing on Friday. The US side to the consultations will comprise US Trade Representative Robert Lighthizer and Treasury Secretary Steven Mnuchin, while China will be represented by Vice Premier Liu He.


The trade talks are aimed at putting an end to the tariff war between both countries that has lasted since last June. Negotiations have been ongoing for the past few months.


Trump postponed the new tariff spike that was scheduled to go into effect on March 1, saying that there is a good chance that Beijing and Washington will reach a trade deal.