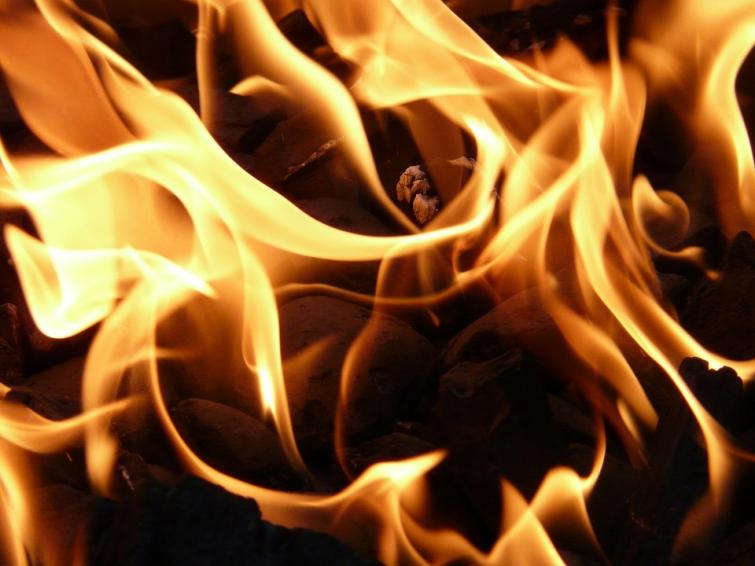 California, Mar 25 (IBNS): Police have started investigating the fire incident at a California mosque as an arson and a possible hate crime after a note was discovered that mentioned the recent shootings at two New Zealand mosques which left over 40 people killed, media reports said.

Several people, who were present inside the mosque, rushed out and extinguished the flames, reports said.

The exterior of the building reportedly suffered minor damages due to fire.

Escondido police said in a statement: "During the early morning hours of March 24, 2019, the Escondido Police and Fire Communication Center received a 911 phone call from the Dar-ul-Arqam Mosque on 6th Street in Escondido. The caller reported the building on fire and had been extinguished with a fire extinguisher. Escondido Police and Fire Department personnel arrived and determined the incident to be an arson. Graffiti left behind by the suspect made reference to the shooting incident in New Zealand."

The police said no one was hurt in the incident.

"There were seven people in the mosque during the fire who were there for religious purposes. No one was injured during the incident and the structure had minor damage to the outside façade," read the statement.

No suspect has been identified in the incident so far.

" The incident is being investigated as both an arson and a hate crime. Uniformed officers are providing additional patrols in the area of the mosque," police said.

The gunman was arrested.

The incident had triggered worldwide condemnation.