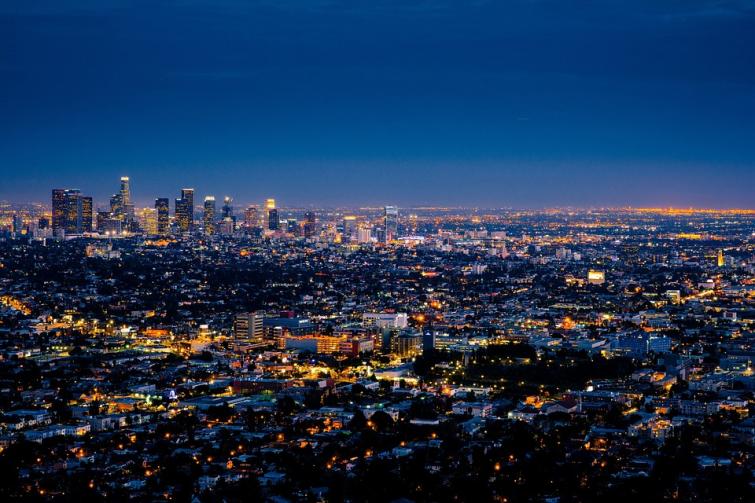 Los Angeles, Mar 24 (Xinhua) The average price of a gallon of self-serve regular gasoline in Los Angeles rose over 4 cents Saturday. Business insiders said the largest daily price hike in three years was cause by a massive fire incident at a nearby refinery.


The average price of a gallon of self-serve regular gasoline is 3.48 U.S. dollars in Los Angeles County and 3.44 dollars in Orange County. Both of them are the highest since December and the 4-cent overnight spike is the biggest since February 2016.


The American Automobile Association (AAA), a federation of motor clubs throughout North America with over 58 million members, was quoted by local media ABC7 as saying a fire at the nearby Phillips 66 Carson refinery on March 15 caused the price hike.


The fire involving three of four crude oil pumps with flames in the seals was put out about two hours later while no injuries were reported and no evacuations were put in place.


However, as those pumps were shut down, supply for local gas station was affected, ABC7 reported, adding that there were also problems at two other refineries.
Rising consumer demand and spring refinery maintenance continue to push gasoline prices higher, analysts said.