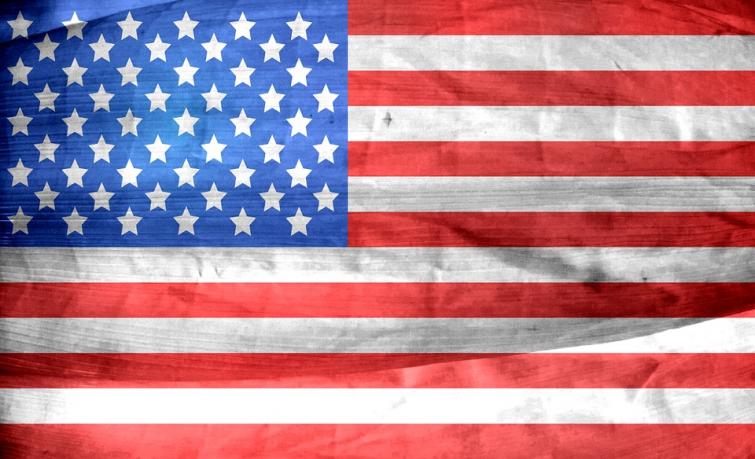 US sentences Australian for exporting electronics to Iran : Justice Department

Washington, Mar 21 (Sputnik/UNI) An Australian man has been sentenced to two years in prison for illegally exporting electronics to Iran without a license, the US Justice Department said in a press release on Thursday.

"An Australian man was sentenced today to 24 months in prison on four counts of violations of the International Emergency Economic Powers Act, which criminalizes knowing transactions with Iranian entities without a license from the US Department of Treasury," the release said.

David Levick, 57, of Australia, pleaded guilty to charges on February 1 in the US District Court for the District of Columbia, the release said. In addition to his prison term, he must also pay a fine of $199,227.

Levick was the general manager of ICM Components, Inc. in Australia, where he solicited purchase orders and business for goods from a representative of a trading company in Iran, the release said.

Levick placed orders with US companies on behalf of the Iranian representative for items such as aircraft parts that the Iranian individual could not have obtained from the United States without permission from the US government, the release said.