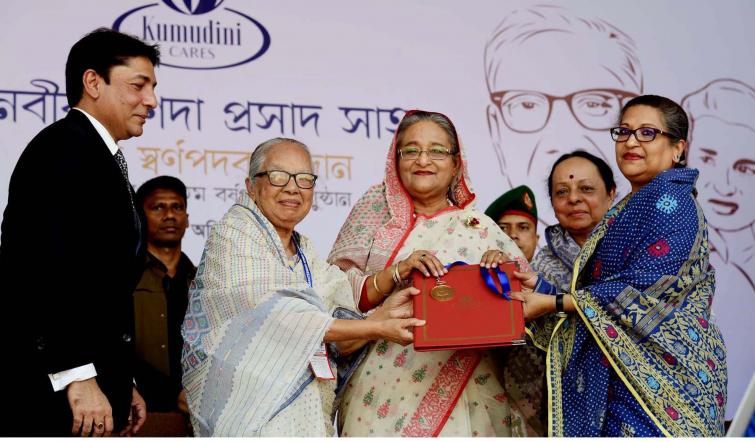 In a message to her New Zealand counterpart Jacinda Ardern, Hasina has expressed her deep shock and condemned the shootings in the New Zealand mosques, according to the prime minister’s press wing, reported bdnews24.

More than 40 have been injured and one of them has succumbed to injuries. Consequently, the death toll in this attack stands at 49.