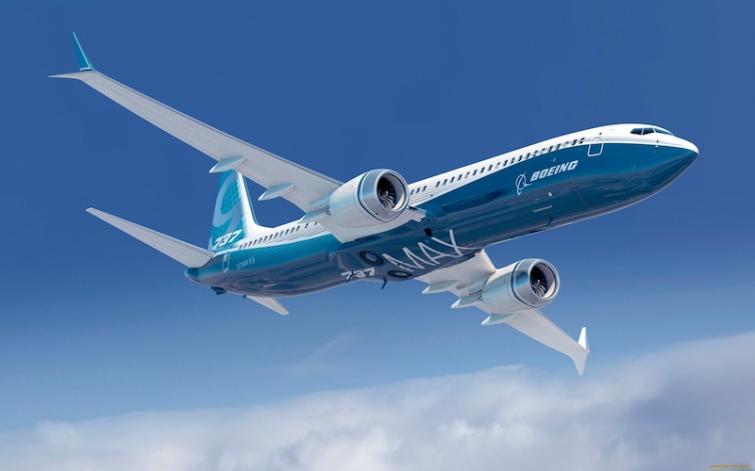 Washington, Mar 13 (Sputnik/IBNS) The United States' investigation into two deadly air accidents involving Boeing 737 Max aircraft has discovered "some similarities" that led to a temporary grounding of the entire 737 Max fleet, the US Federal Aviation Administration (FAA) said in its emergency order on Wednesday. The move follows the grounding of the aircraft type by several countries, including India, after the Ethiopian Airlines accident killing 157 passengers.

"On March 13, 2019, the investigation of the [Ethiopian Airlines Flight ET 302] crash developed new information from the wreckage concerning the aircraft's configuration just after takeoff, that together with newly refined data from satellite-based tracking of the aircraft's flight path, indicates some similarities between ET302 and [Lion Air Flight 610] accidents that warrant further investigation of the possibility of a shared cause," the emergency order said.

"The agency made this decision as a result of the data gathering process and new evidence collected at the [crash] site and analyzed today," the statement said.

"This evidence, together with newly refined satellite data available to the FAA this morning, led to this decision."

The grounding will remain in effect pending further investigation, the FAA added.

Earlier,  the same type of the aircraft has been grounded by India as a safety meaure following the footsteps of several other nations, India's civil aviation ministry said late on Tuesday. India, earlier, had decided not to ground the planes but had issued some precautionary measures for flying the same.

"DGCA has taken the decision to ground the Boeing 737-MAX planes immediately. These planes will be grounded till appropriate modifications and safety measures are undertaken to ensure their safe operations," the Civil Aviation Ministry tweeted yesterday.

At present, two Indian carriers, M/s Spicejet (12 aircraft) and M/s Jet Airways (5 aircraft) have these aircraft in their fleet.

Silk Air currently has six 737 MAX 8s. The safety of our customers and crew is our highest priority. As of this morning, all six aircraft have been grounded in Singapore and will not be returned to service until further notice. Our 17 Boeing 737-800NGs are not affected.

The withdrawal from service of the 737 MAX 8 fleet will have an impact on some of the airline's flight schedules. Customers who may be affected by flight disruptions will be contacted for re-accommodation.