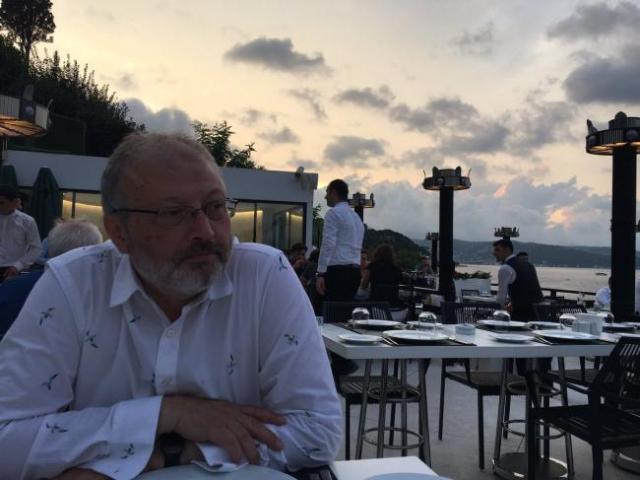 Washington, Mar 13 (Sputnik/IBNS) Saudi Arabia has not provided pertinent details of its investigation into last year's killing of journalist Jamal Khashoggi in Istanbul, the State Department said on Wednesday in its annual Country Reports on Human Rights Practices.

"At year’s end the [Public Prosecutor's Office (PPO)] had not named the suspects nor the roles allegedly played by them in the killing, nor had they provided a detailed explanation of the direction and progress of the investigation," the report stated.