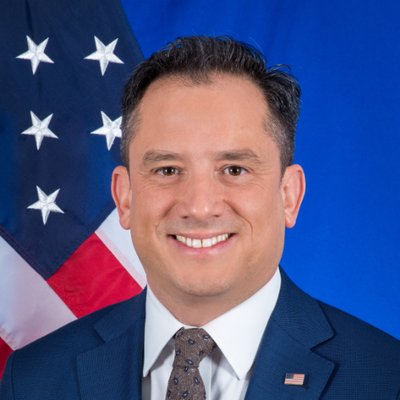 US says "meaningful progress" made in talks with Taliban

Washington, Mar 12 (Xinhua/UNI): The United States and Taliban wrapped up their talks in Doha, the capital city of Qatar, with "meaningful progress" made, said the US State Department on Tuesday.


"In this round of talks, we were able to move to agreement in draft on the first two principles, counterterrorism assurances and troop withdrawal," the spokesperson added.


Palladino also revealed that when the agreement in draft is finalized, the Taliban and an inclusive Afghan negotiating team that includes the Afghan government will begin intra-Afghan negotiations of a political settlement and comprehensive ceasefire.


Qatar on Tuesday announced that the United States and Taliban have made progress in their longest round of negotiations in Doha to end a 17-year-old war in a strife-torn Afghanistan.


It is unclear, however, if the Afghan government and other Afghan political leaders will be ready to embrace the tentative deal worked out by Khalilzad.