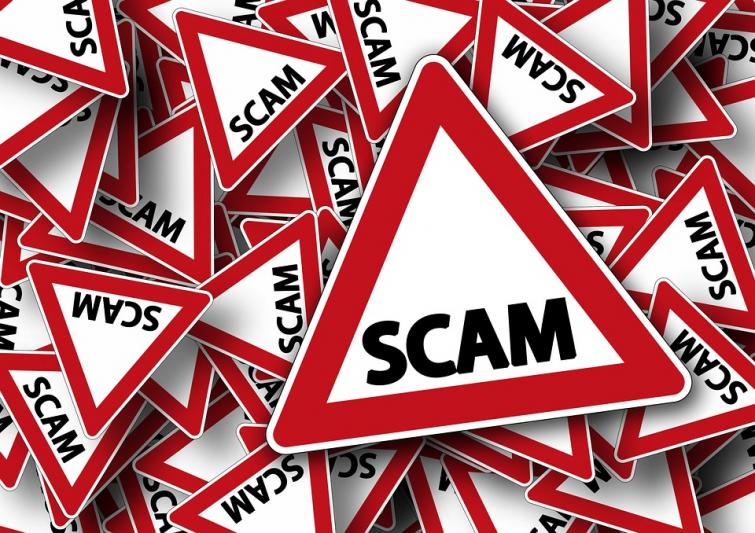 Washington, Mar 13 (Xinhua/UNI) US federal prosecutors on Tuesday charged nearly 50 people in a scam where the wealthy paid to have their children admitted to elite schools.

US Attorney for the District of Massachusetts Andrew Lelling told a press conference in Boston that the case was "largest college admissions scam ever prosecuted," saying those charged collaborated to send students to top tier US universities with bribe.


The scam, which started in 2011, saw a total of 25 million dollars paid as bribe. Lelling said among those charged are three scam organizers, 33 parents, nine coaches, two SAT and ACT administrators, one exam proctor and one college administrator.


Those charged included Hollywood actresses, wealthy business people and a Lawyer, a list of those charged provided by Lelling's office showed.


A company named the Edge College and Career Network acted as a conduit for parents to bribe to test administrators or school sports coaches, who would assist their children in gaining undeserved admission to prestigious universities, including Yale, Georgetown, Stanford, the University of Texas and University of Southern California (USC) and University of California, Los Angeles (UCLA).


According to the 204-page document, Actresses Lori Loughlin and Felicity Huffman are among 33 parents who bribed college coaches and standardized test-takers with millions of dollars in order to get their children into elite universities.

The documents posted by the United States Attorney's Office District of Massachusetts said that the conspiracy was carried out by three means, including facilitating cheating on ACT and SAT exam in exchange for bribes, designating applicants from students without demonstrated athletic abilities and laundry money through the third party channels.


The ACT and SAT are both standardized tests used for college admissions in the United States.


USC released a statement on Tuesday, saying the university "has not been accused of any wrongdoing and will continue to cooperate fully with the government's investigation."


"We understand that the government believes that illegal activity was carried out by individuals who went to great lengths to conceal their actions from the university. USC is conducting an internal investigation and will take employment actions as appropriate."


"USC is in the process of identifying any funds received by the university in connection with this alleged scheme. Additionally, the university is reviewing its admissions processes broadly to ensure that such actions do not occur going forward," the statement read.


"The government has repeatedly informed us that it views USC as a victim and that these employees purposefully deceived USC," it emphasized.
The other universities involved in the case have also posted similar statements, saying that they were victims of the scam and were cooperating with the investigation.