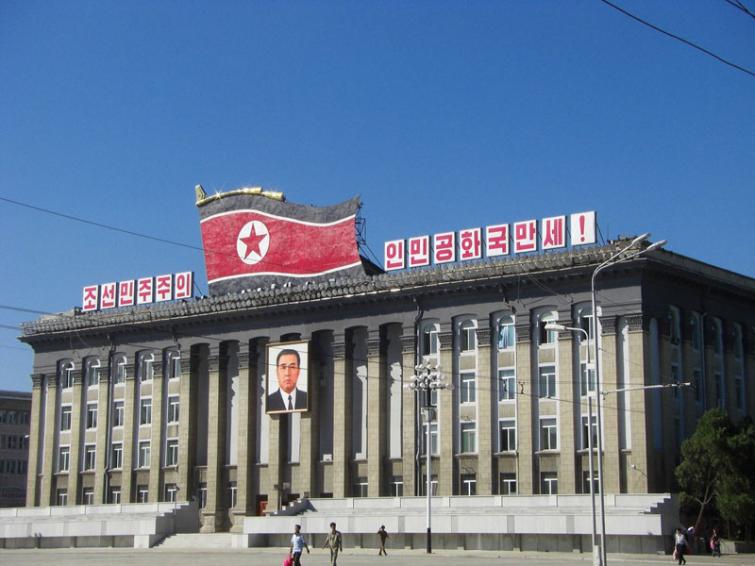 New York, Mar 7 (UNI): The UN is calling for some $120 million to provide life-saving humanitarian aid, desperately needed by 3.8 million North Koreans, as it releases its 2019 Needs and Priorities Plan for the country.

Women, children, the elderly and people with disabilities are prioritised in the plan: 90 per cent of nutritional aid, and 92 per cent of health assistance, go to children under five years old and women.

In a statement published on Wednesday, Tapan Mishra, UN resident coordinator in the Democratic People’s Republic of Korea (DPRK), as the country is officially known, expressed particular concern over the fact that food production in the country dropped by almost 10 per cent between 2017 and 2018 – the lowest production in more than a decade – resulting in a significant food gap.

Arguing for adequate funding, the resident coordinator said “the time to act is now” in order to prevent a deterioration of the humanitarian situation in DPRK. Overall, some 11 million people in the country are not getting enough nutritious food, clean drinking water or access to basic services like health and sanitation, and one in five children are stunted due to chronic undernutrition.

Mishra said despite these alarming facts, humanitarian activities in DPRK are “critically underfunded”.

Last year, barely a quarter of the requested $111 million was provided by donors, which meant that an estimated 1.4 million people went without the food they needed, and almost 800,000 people had not access to essential health services.

Because of the underfunding, many UN agencies have had to scale back their programmes, or even close projects that have served as a life-line for millions of people. Mishra described delays and challenges to programmes as “unintended consequences of sanctions”, which have a “real and tangible impact on the aid that we are able to provide to people who desperately need it”.

Mishra praised the generosity of those donors who have provided funding, noting the positive impact that humanitarian programmes are having on the lives of North Koreans; and the improved access and monitoring that agencies can engage in thanks to “continued, principled and robust engagement with the DPRK Government”.

The resident coordinator appealed to all potential donors and stakeholders to rise above political and security considerations, and prevent them from getting in the way of providing life-saving aid to the men, women, and children who need it the most, because “we simply cannot leave them behind”.