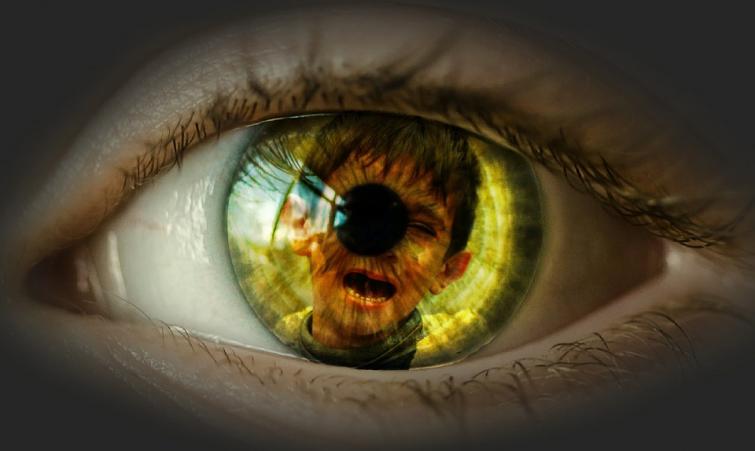 House of Horror: US couple plead guilty to torturing their child

David Allen Turpin, DOB: 10-17-61; and his wife, Louise Ann Turpin, DOB: 5-24-68, each pled guilty to 14 felony counts at a hearing before Judge Bernard Schwartz at the Hall of Justice in Riverside.

The Turpins each pled guilty to one count of torture, four counts of false imprisonment, six counts of cruelty to an adult dependent, and three counts of willful child cruelty.

The plea agreement ensures that the Turpins each admitted to at least one crime for each of the 12 victims contained in the charges filed after the preliminary hearing. There were no counts charged pertaining to the youngest child.

As part of the plea agreement, each will be sentenced to 25 years to life in prison. Because of the age of both defendants, California law makes them eligible for elderly parole in 25 years, even if this case went to trial and they were found guilty on every count initially charged by the DA’s Office.

That does not mean either defendant will be released on parole in 25 years, it means that will be the first time either will appear before the parole board. “We needed to determine whether proceeding to trial was worth having the victims testify in this case that has received worldwide media attention,” DA Mike Hestrin said.

“We decided that the victims have endured enough torture and abuse. I personally met with the victims and, rest assured, they all are relieved to know this case has been resolved. The defendants in this case essentially accepted the maximum punishment under current California law.”

The crimes the Turpins were charged with committing happened from 2010 to the time of their arrests in January 2018. They moved from the Ft. Worth area in Texas to Murrieta in 2010 and then to Perris about four years later.

The Turpins were arrested after their 17-year-old daughter was able to make her way from the family house on Muir Woods Road in Perris and use a deactivated cell phone to call 911.

Authorities discovered the 13 Turpin children, ranging from toddler to adult, living in deplorable conditions inside the residence.

The case, RIF1800348, is being prosecuted by Deputy DA Kevin Beecham and Deputy DA Kimberly DeGonia of the DA’s Special Victims Unit.