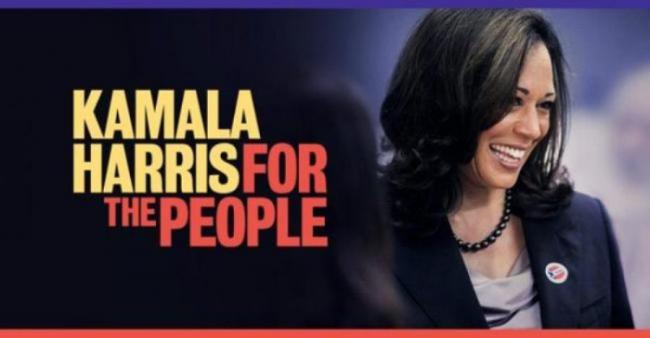 US: Kamala Harris officially starts campaign for presidency in 2020

The former California attorney general (2011-2017) had declared on January 21 that she was running for president.

"...clear-eyed about the fight ahead and what has to be done, with faith in God, with fidelity to country and the fighting spirit I got from my mother, I stand before you today to announce my candidacy for the president of the United States," the Democrat said at the public meeting amid cheers.

Saying that humanity was at an inflection point in the world's and the country's history, Harris said: "The American dream and our American democracy are under attack and on the line like never before."

Tune in as we kick off our campaign in Oakland, California https://t.co/bP3SzGap9j

"The people in power are trying to convince us that the villain in our American story is each other. But that is not our story," she said.

She said: "I running for an America where the economy works for working people."

Harris, 54, claimed to have had raised more than $1.5 million within 24 hours of announcing her campaign.