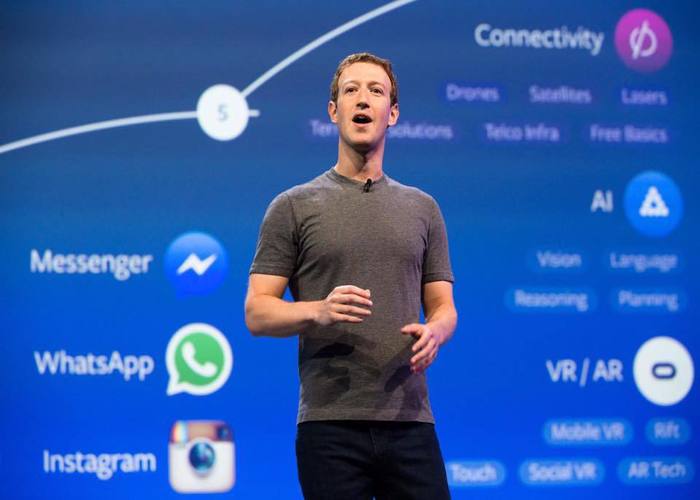 At the present moment, all the three platforms are individual and not interconnected.

In the long run, Facebook is planning to integrate the three so that messages can be sent between the different services.

Facebook told BBC that it was starting a "long process".

The plan is reportedly a personal project of Facebook founder Mark Zuckerberg.

The work to merge the three apps is expected to be completed by the end of 2019 or early next year.

Facebook's statement has been quoted by BBC, "We want to build the best messaging experiences we can; and people want messaging to be fast, simple, reliable and private."

"We're working on making more of our messaging products end-to-end encrypted and considering ways to make it easier to reach friends and family across networks," BBC further quoted.