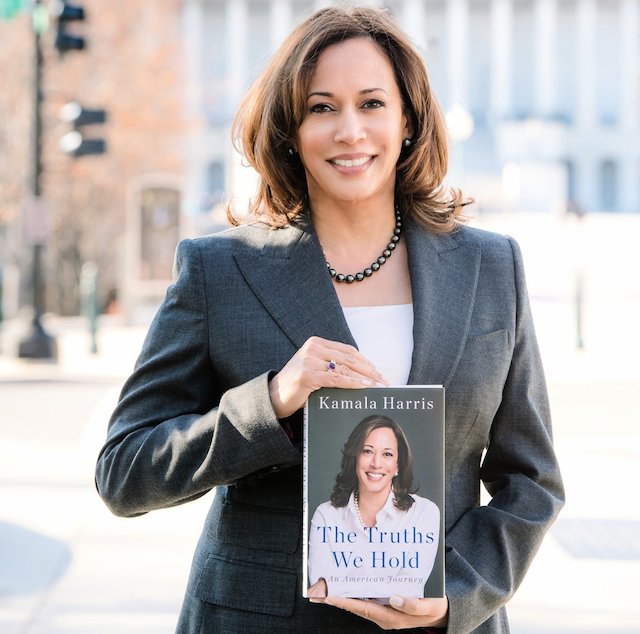 Indian-origin Kamala Harris to run for US President

Los Angeles, Jan 21 (IBNS): Indian-origin US senator Kamala Harris on Monday announced she would run for President in 2020.

"I'm running for president. Let's do this together," she tweeted.

I'm running for president. Let's do this together. Join us: https://t.co/9KwgFlgZHA pic.twitter.com/otf2ez7t1p

"Justice. Decency. Equality. Freedom. Democracy. These aren't just words. They're the values we as Americans cherish. And they're all on the line now," Harris said in a video accompanying the tweet.

"The future of our country depends on you and millions of others lifting our voices to fight for our American values," the Democratic California senator said. "That's why I'm running for president of the United States. "I'm running to lift those voices, to bring our voices together."

Harris, 54, is a former prosecutor and has been a vocal critic of the Trump administration.