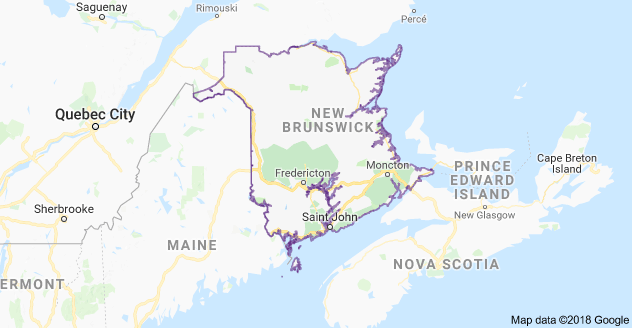 Fredericton, Nov 6 (IBNS): Thousands of people were forced to live without power in Atlantic Canada after a heavy storm over the weekend, media reports said.

NB Power said about 200 crews were deployed to access the situation in the province.

Some schools even remained closed due to the outages.