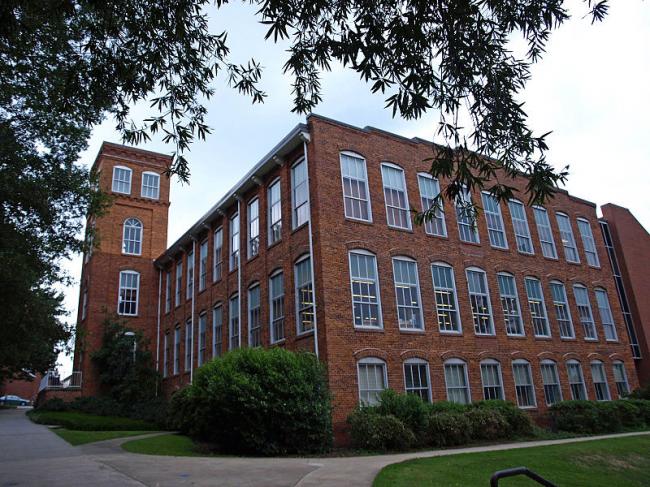 New York, Oct 22 (IBNS): At least 30 people were hurt when a floor collapsed during a party hosted in USA's  Clemson University.

Emergency workers reached the spot immediately after the incident.

23 people were rushed to the hospital for treatment.

The university tweeted: "We appreciate everyone’s concern about the students who were injured, and we’ll continue to monitor their progress and ensure they have access to every resource available."

In a statement, the South Calorina-based university said: "The annual homecoming weekend party sponsored by Kappa Alpha Psi fraternity was attended by students and non-students alike and was hosted, like many events organized by affiliated student organizations, at a private reception hall in the Clemson community."

"23 attendees were transported from the scene to local area hospitals (Greenville Memorial, AnMed, and Oconee Memorial) with varying degrees of injuries, but none were determined to be life-threatening. A number of other partygoers also arrived at area hospitals via personal transportation, bringing the total to approximately 30," it said.

The university said it is trying to determine the number of injured students who belonged to their institute.

"Clemson Student Affairs is working to determine how many of those injured were Clemson students, and to notify other institutions if one or more of their students were in attendance. Clemson is providing all available resources including medical and mental health services to those impacted by the incident," it said.