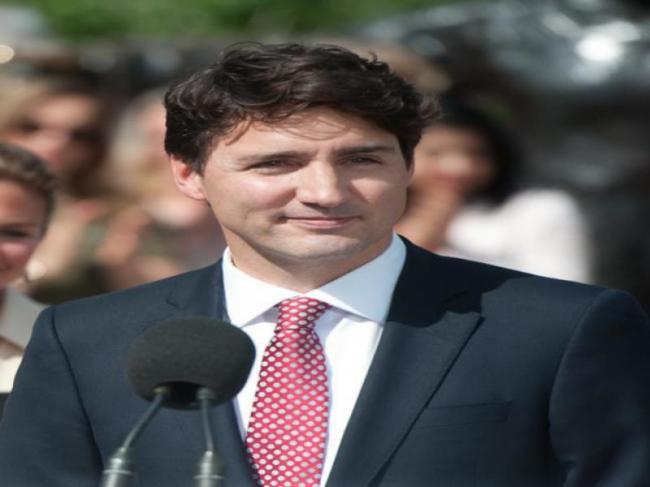 The Quebec government is planning to fix 21 as the minimum age.

Commenting on the Quebec government's decision, Trudeau said increasing the legal age from 18 to 21 could lead to the growth of black market, which the federal law is aiming to eliminate.

Despite setting the legal age at 21, the federal law has kept an option for the provinces to take a call.

Trudeau said he would like to discuss the issue with Coalition Avenir Quebec leader Francois Legault.

Legault's party has won the provincial election on Oct 1. His party has promised to raise the legal age for smoking cannabis from 18 to 21. Trudeau personally favours the age of 18, report said.

The cannabis will be legal countrywide on Wednesday.