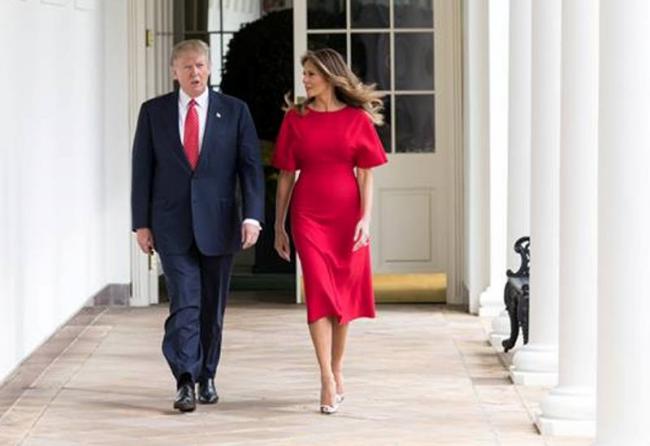 Speculations have been rife that Trump and his wife may have strained their relationship, as at least two women have said that the former had slept with them, while being married to Melania.

However, in an interview with ABC News, the First Lady said that she they are fine and she has better things to do. 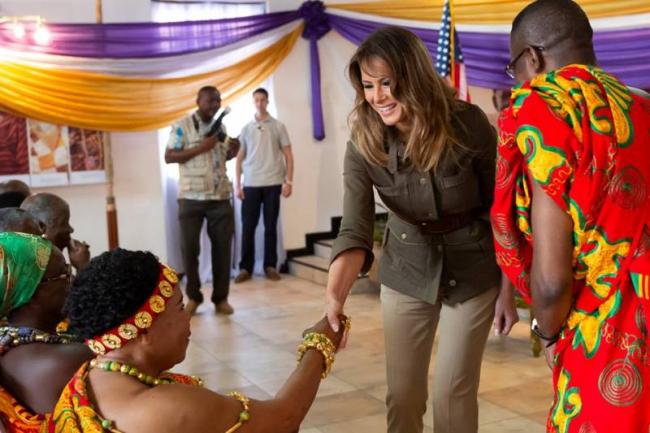 "It is not a concern and focus of mine. I'm a mother and a first lady and I have much more important things to think about and to do," she said.

"I know what is right and what is true and not true," she added. 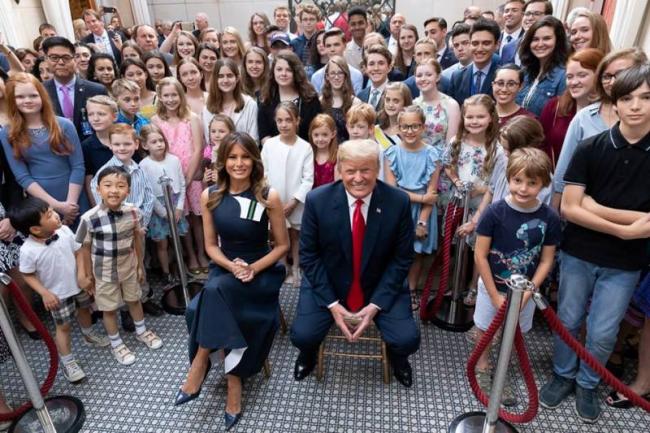 Pornographic actress Stormy Daniels and former Playboy model Karen McDougal have said that Trump had sexual relationship with them.

While McDougal said that she had a 10-month relationship with Trump in 2006, Daniels, whose real name is Stephanie Clifford, said that she and Trump had sex in his room in Lake Tahoe the same year. 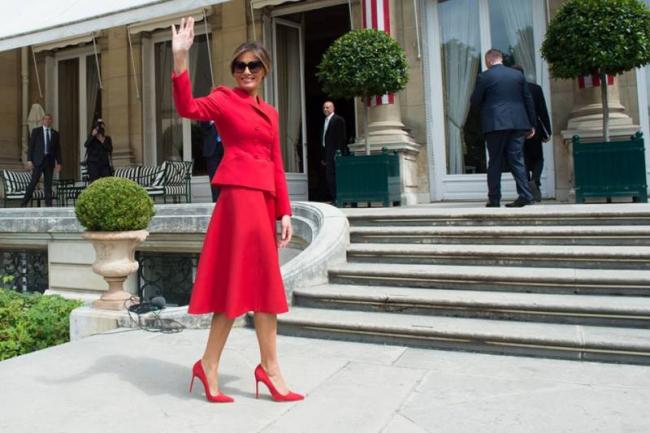 Melania, a former model, married Donald Trump in 2005. She is Trump's third wife.

The couple have a son together, Barron Trump.