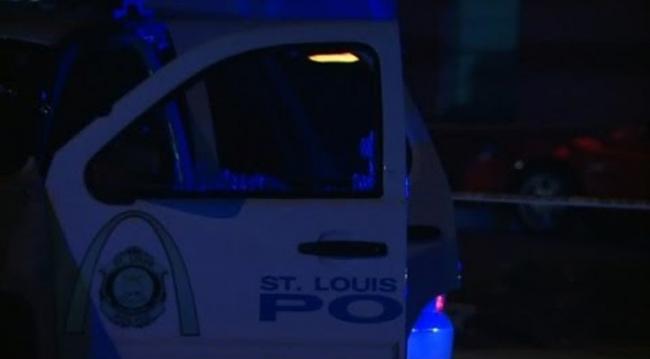 The incidents took place on Monday within a mile in Hamilton Heights.

The first shooting incident was reported at 5:14 pm.

Police said that upon arriving at the scene at Martin Luther King Drive and Hodiamont Avenue, they found a man shot. He wasn't breathing at the time and was pronounced dead upon reaching the hospital.

The second incident took place at around 6:45 pm and the victim was identified as a 20-something man.

The third incident took place almost three hours after that at Blackstone Avenue.

The victim is a man.

An investigation has been initiated by homicide detectives.